Driving Distractions Behind the Wheel 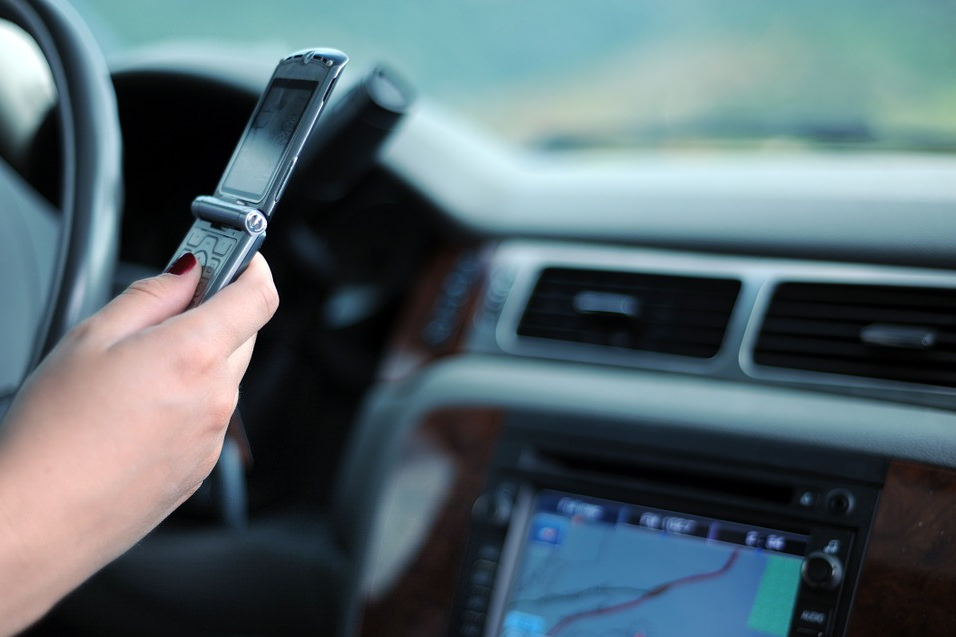 Reposted with permission from the original author, Safeco Insurance®.

Many people have a limited definition of “distracted driving”: They think it only means texting behind the wheel. There’s good reason for that, because texting requires visual, manual and cognitive attention – the same attention required for safe driving. But although texting is perhaps the most dangerous of driving distractions, there are many others that can impact how you drive, whether you realize it or not. And they can be just as deadly.

How deadly? According to the National Highway Traffic Safety Administration and U.S. Department of Transportation, in 2014 more than 400,000 people were injured in crashes caused by distracted drivers – with more than 3,000 killed.

Here are just a few of the things that can distract drivers on the road:

Younger drivers are the most distracted of all – according to the government’s distraction.gov website, people in their 20s make up 38% of drivers who were using cell phones before a fatal crash, and 10% of teen drivers involved in fatal crashes were distracted, too.

With distractions more prevalent than ever – more than 150 billion text messages are sent in the U.S. every month, for example – how can you, and those you love, be safer behind the wheel? Here are a few tips:

Don’t use the phone:

This includes texting as well as talking, unless it’s an emergency. Even hands-free conversations can take your attention off the road.

Eat before you leave, or after you get there:

Scarfing down that burger with one hand on the wheel means your focus is divided – and you probably don’t have as much control over your car as you should. Bonus benefit: Keeping your meals and your driving separate means you’re much less likely to get ketchup on your pants.

Nobody likes to be lost. But messing around with your car’s GPS (or the maps app on your smartphone) while you’re moving can lead to something you’ll hate even more – an accident.

Talk to your family about safe driving:

Having a conversation with your spouse as they’re driving home? That’s a perfect opportunity to say, “I’ll let you focus on the road; we can talk when you get here.” And if you have young drivers in the household, be sure to have a conversation about their phones and other potential issues, such as their passengers – a key distraction for teens.

Watch for other distracted drivers:

Just because you aren’t distracted doesn’t mean that other drivers are focused on safe driving. Stay in control and be vigilant – you’ll be ready to react when someone else makes the wrong move.

Distracted driving isn’t just “one of those things” that happens, like a tire blowout or mechanical failure that isn’t anyone’s fault. It’s 100% preventable – and by committing to avoiding distractions while you drive, you’ll help make the road safer for everyone.